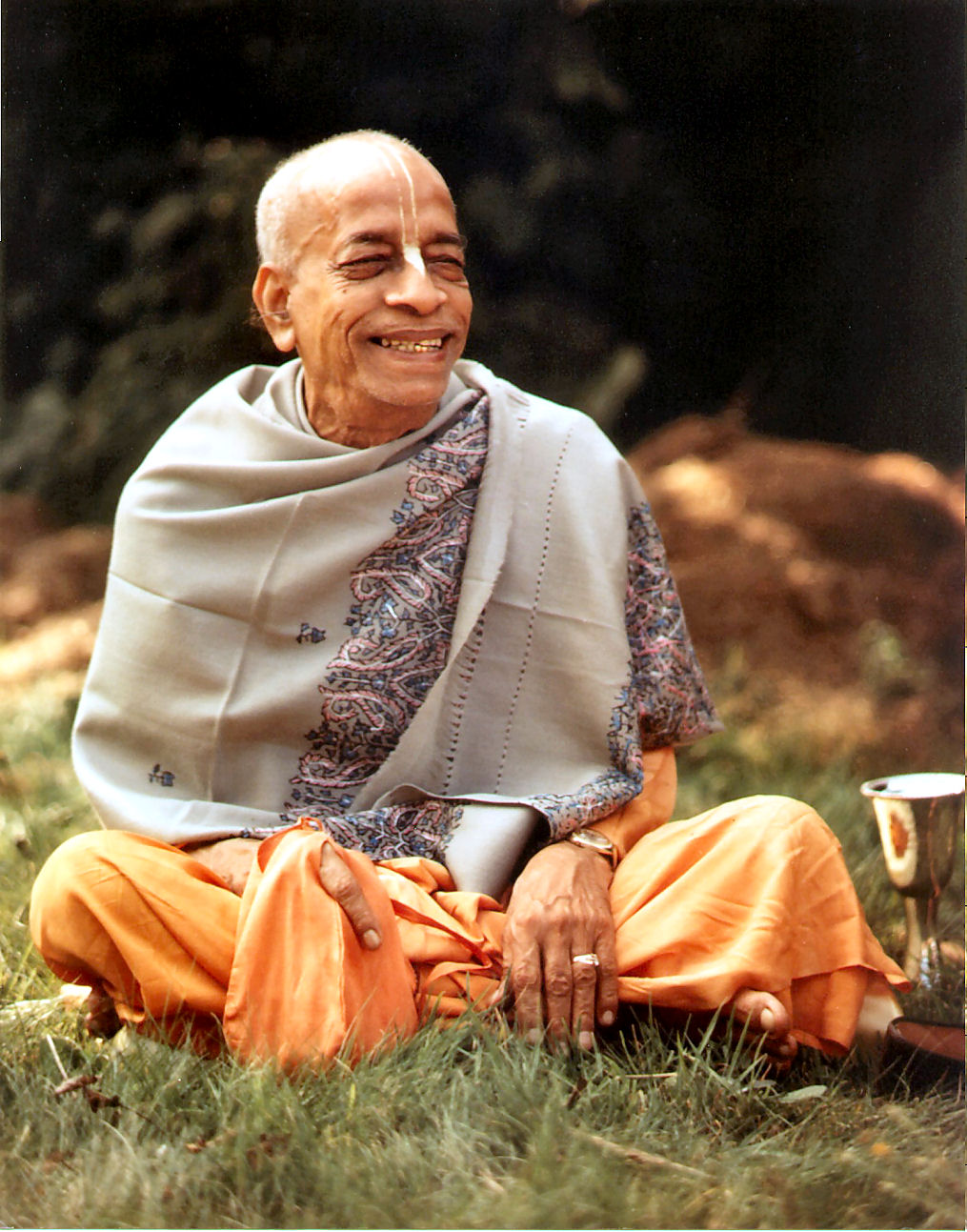 This transcendental vibration– by chanting of Hare Krishna, Hare Krishna, Krishna Krishna, Hare/ Hare Rama, Hare Rama, Rama, Hare Hare – is the sublime method for reviving our Krishna consciousness. As living spiritual souls we are all originally Krsna conscious entities, but due to our association with matter since time immemorial, our consciousness is now polluted by material atmosphere. In this polluted concept of life, we are all trying to exploit the resources of material nature, but actually we are becoming more and more entangled in our complexities.

This illusion is called Maya, or hard struggle for existence over the stringent laws of material nature. This illusory struggle against the material nature can at once be stopped by revival of our Krsna consciousness.

This chanting of Hare Krsna, Hare Krsna, Krsna Krsna, Hare/ Hare Rama, Hare Rama, Rama, Hare is directly enacted from the spiritual platform, surpassing all lower states of consciousness–namely sensual, mental and intellectual. There is no need of understanding the language of the mantra, nor is there any need of mental speculation nor any intellectual adjustment for chanting this maha-mantra. It springs automatically from the spiritual platform, and as such, anyone can take part in this transcendental sound vibration, without any previous qualification, and dance in ecstasy.

The word Hara is a form of addressing the energy of the Lord. Both Krsna and Rama are forms of addressing directly the Lord, and they mean ” the highest pleasure, eternal.” Hara is the supreme pleasure potency of the Lord. This potency, when addressed are Hare, helps us in reaching the Supreme Lord.

The material energy, called as Maya, is also one of the multipotencies of the Lord, as much as we are also marginal potency of the Lord. The living entities are described as superior energy than matter. When the superior energy is in contact with inferior energy, it becomes an incompatible situation. But when the supreme marginal potency is in contact with the spiritual potency, Hara, it becomes the happy, normal condition of the living entity.

The three words, namely Hara, Krsna and Rama, are transcendental seeds of the maha-mantra, and the chanting is a spiritual call for the Lord and His internal energy, Hara, for giving protection to the conditioned soul. The chanting is exactly like a genuine cry by the child for the mother. Mother Hara helps in achieving the grace of the supreme father, Hari, or Krsna, and the Lord reveals Himself to such a sincere devotee.

No other means, therefore, of spiritual realization is as effective in this age, as chanting the maha-mantra: 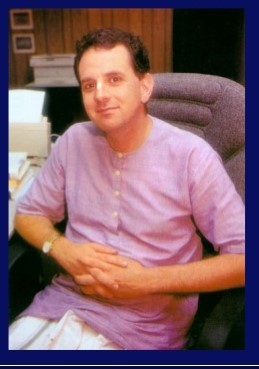 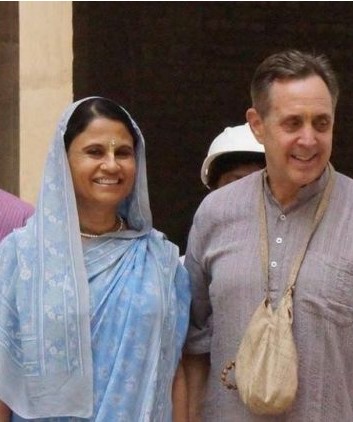 “I started chanting on my japa mala and studying Prabhupada’s books.

“When I was in college, then I came to know about Hare Krishna Mahamantra. The explanation was so natural and logical that I accepted it at the very moment. Now it has become an integral part of my life and it is a very beautiful way to connect with the Lord. 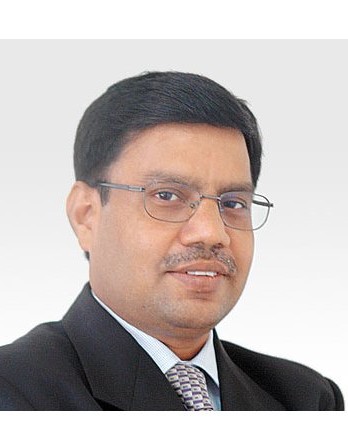