The crucified Lord Jesus Christ suffered in the same way because He was preaching God consciousness. Father, pardon them for they do not know what they do, He prayed as He hung on the cross. In this age of Kali , Lord Jesus emphasized the value of forgiveness through his very life and teachings. The intelligent man, according to Lord Krishna, is the same in pleasure and suffering, honor and dishonor, and is constantly forgiving.

“It is said that the beauty of a tapasvi, or saintly person, is forgiveness. There are many instances in the spiritual history of the world in which many saintly persons, although unnecessarily harassed, did not take action, although they could have done so. Parikshit Maharaja, for example, was unnecessarily cursed by a brahmana boy, and this was very much regretted by the boy’s father, but Parikshit Maharaja accepted the curse and agreed to die within a week as the brahmana boy desired. Parikshit Maharaja was the emperor and was full in power both spiritually and materially, but out of compassion and out of respect for the brahmana community, he did not counteract the action of the brahmana boy but agreed to die within seven days.”

A person who is devoted and highly intelligent refrains from acting against the soul or the body. He is forgiving if there is a discrepancy. It is claimed that persons who are advancing in spiritual understanding are characterized by their capacity for forgiveness.

In this age of Kali, the best course of action is to forgive people as one would like to be forgiven by Lord Krishna. 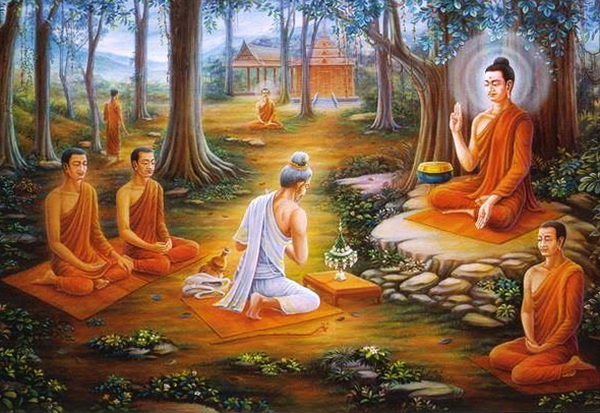 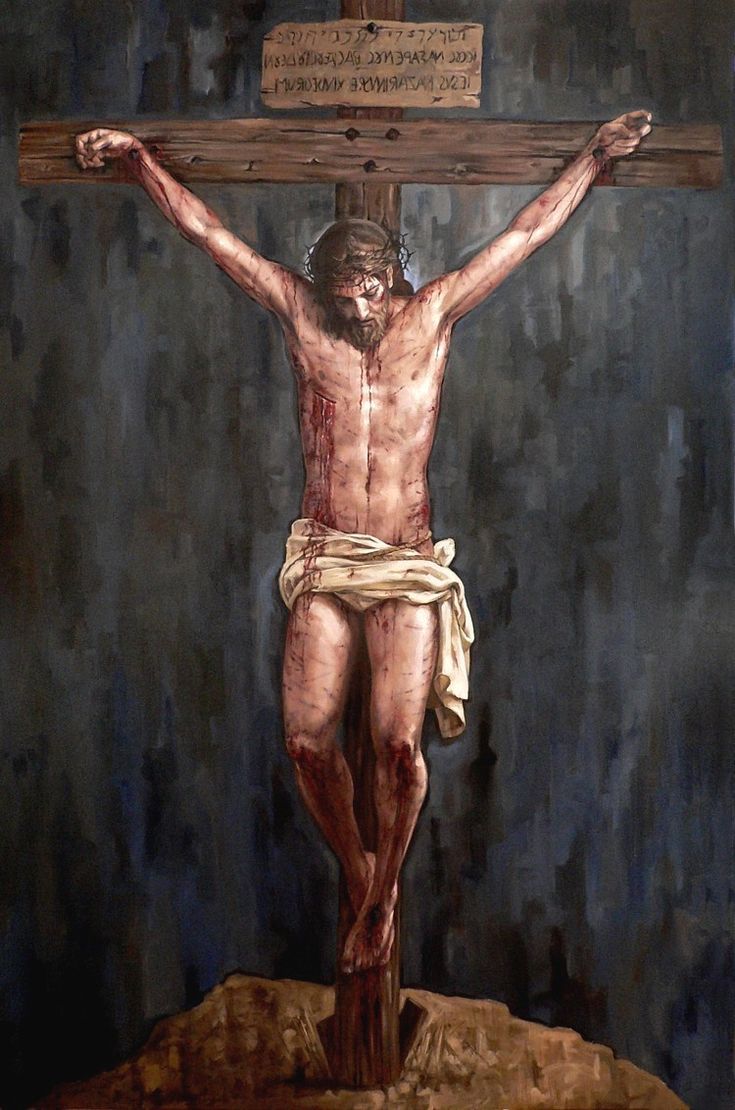